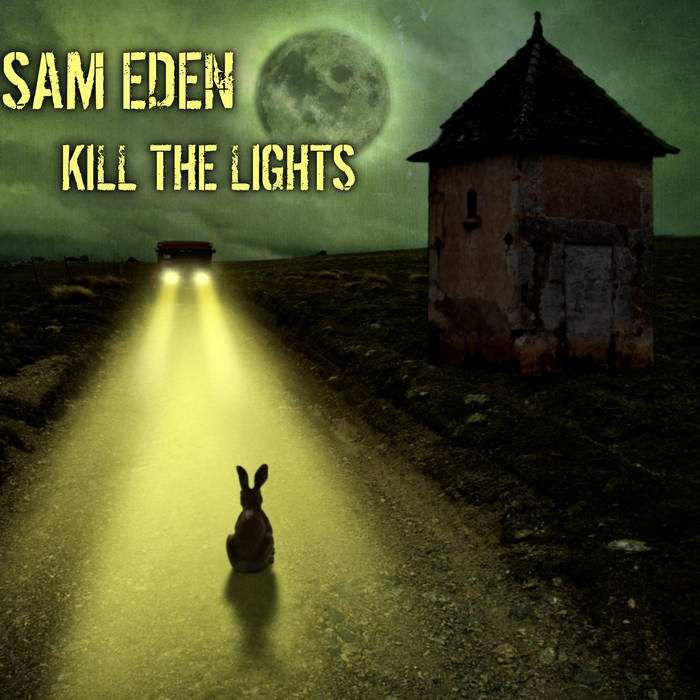 'Kill The Lights' is Sam's debut album released in 2011 and has been very positively received after featuring on several radio stations including regular airplay on BBC Introducing. Sam has toured with the album around the UK including performances at London O2 Arena, The Big Chill, Birmingham Arts Fest, Nozstock and Worcester Huntingdon Hall where he played support for 'Martin Turners Wishbone Ash'.

The official CD version of 'Kill The Lights' can be purchased at Sam's live performances. All songs composed and produced by Sam Eden. Mastered by Denis Blackham at Skye Mastering.

After touring with his debut album 'Kill The Lights' including performances at The Big Chill, Birmingham Arts Fest, Nozstock and the O2 Arena, Sam is currently recording his next solo album 'Ancient Histories' and looks forward to its release. ... more

Bandcamp Daily  your guide to the world of Bandcamp

Featured sounds from Fly Lo and Ahmed Idris, plus Mother Nature hops on to drop off new project